It’s no secret that life can throw us curve balls that we never expected, especially in the crazy and unpredictable year of 2020. At times, it can completely knock us off our feet and leave us scrambling to know how to deal with what comes next. However, the secret to happiness, success and, most importantly, survival is resilience. To be resilient is to have the power to overcome challenges and come out stronger on the other side.

SBX is thrilled to welcome Lisa Lisson, FedEx Express Canada President, Keynote Speaker & Author, to lead a virtual talk on navigating life and the road to success so you and your team can recalibrate for the opportunities ahead. In this month’s session, we are inviting ALL SBX Members to participate in this exclusive CNNX group as we feel Lisa has many powerful lessons that can be viewed  valued, and actioned upon through various perspectives.

Lisa will be taking us through how she overcame obstacles and defined the true meaning of resilience all while managing a team of over 10,000 employees. From the CEOs to the worker bees, you can expect to leave this session feeling inspired, energized and ready to take on the challenges and successes that 2021 will bring. Come prepared to talk and connect with other participants. Attendees are very strongly encouraged to log in using a computer (not a tablet or phone) with cameras on. 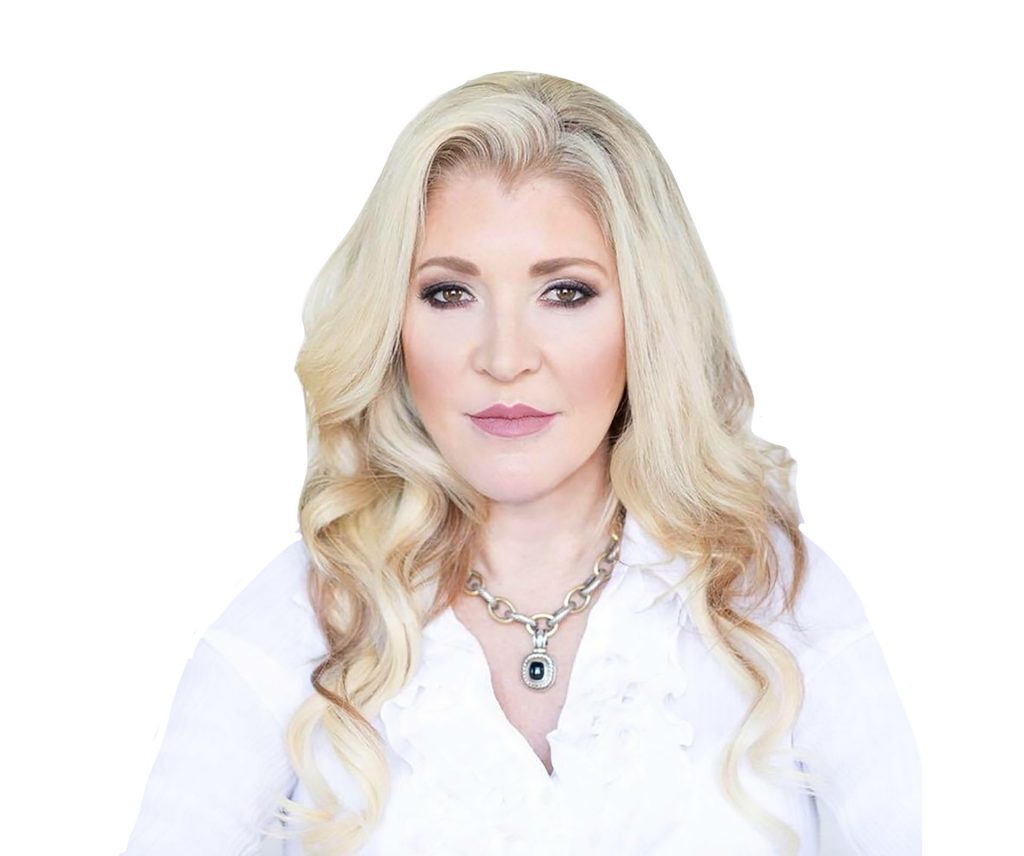 This month’s CNNX topic: Resilience – Navigating Life and the Road to Success

SCROLL DOWN TO REGISTER NOW! FREE REGISTRATION TO SBX MEMBERS WITH MEMBER CODE

Who should join: ALL SBX MEMBERS – Current and former CEOs and Presidents who are responsible for strategic and operational leadership in their business. Teams with their CEOs who are all eager to learn. All CNNX Group participants of the following: marketing, human resources, finance, executive leadership, sales & biz development, women in biz, sales leadership. Entrepreneurs. Intrapreneurs. Changemakers. Collaborators.

Interested in seeing what this CNNX group has to offer? We may be able to give you the secret knock… Email info@sandboxcentre.com for more info!

About The Facilitators & Presenters: 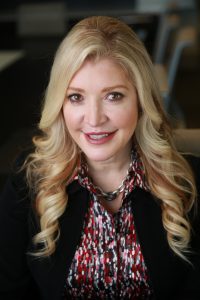 As the president of FedEx Express Canada, Lisa Lisson has risen from an associate marketing specialist to one of Canada’s most powerful and influential transportation executives.

As the leader of over 10,000 employees across 64 locations, Lisa has helped build FedEx Express Canada into the most reliable courier network in the country, allowing consumers and businesses to connect Canada and the entire world with uncompromising speed and reliability.

Lisa has become a renowned public speaker in Canada and the United States for her revealing discussion about becoming the first woman and first Canadian president in FedEx Express Canada history. The sudden passing of her husband at a young age, raising their four children as a single mother, while building a successful career has enabled Lisa to acquire many insights and advice that she shares with her audiences with openness and frankness.

Under Lisa’s leadership, FedEx Express has consistently ranked highest among all transportation companies in Canada on leading published reputation indexes. In every year since Lisa was appointed president, FedEx Express Canada employees have rated FedEx as one of Canada’s best employers on the annual Aon Hewitt Best Employer’s in Canada Survey.

Lisa is an inductee to the Women’s Executive Network’s Hall of Fame as one of Canada’s most powerful women. She is a member of the IWFC Toronto Chapter and The Prosperity Project™ and is also one of 13 Diversity 50 CEOs.  Lisa is also a recipient of the Queen Elizabeth II Diamond Jubilee Medal in recognition of her achievements and work in the community. Lisa is passionate about access to quality healthcare for all children and, in 2013, she joined the Board of the SickKids Foundation and serves as a Director of the Board for the Business Council of Canada. Lisa holds a Bachelor of Commerce (Hons), University of Guelph. Lisa starred on the award winning TV show “Undercover Boss” and is a best-selling author of a memoir called “Resilience”. 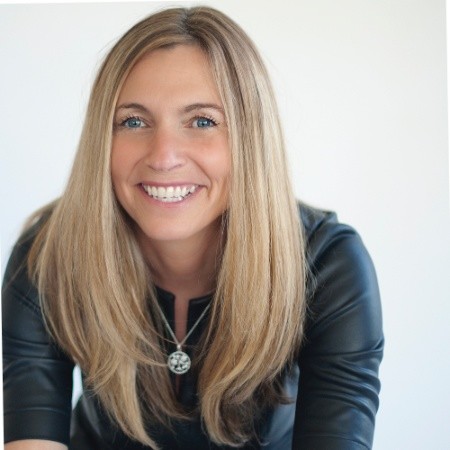 Co-Founder and Sr. Advisor of Botree, Teena Sauve is a driven entrepreneur with a diverse background. Starting her career in the armed forces, Teena has carved out a unique career path that has amassed her experience in healthcare, corporate management, business development, leadership coaching and not-for- profit. This plural skill set has led to her vocation, optimizing businesses through people and process. Her professional career developed alongside her passion for community networks with an undeniable synchronicity. Over the past decade Teena has cultivated a grassroots not-for-profit organization aptly named WE Unite. With the organization’s 10th anniversary upcoming in 2020, WE Unite has begun the process to become a registered charity. The organization’s 300 members have made a significant impact on the region through fundraising for local families, hands-on volunteerism, female empowerment initiatives and charity collaborations that have gained them recognition both municipally and provincially. WE Unite’s mission is to “make a difference through purpose”; and have a vision to see every community in Canada host a branch of their grassroots community group.

Want to learn more about lisa before this event?

Take a look at the recent blog she contributed "How Going The Extra Mile Shortens The Trip" by clicking below!
Click Here
+ Google Calendar+ iCal Export

We could be considered the “what you don’t know store”. Our job is to know what is available so we can directly connect you to business resources.

Get personalized plans to transform your business and elevate your success.   Whether you’re brand new or looking to make operational changes.

i need help with something..

Use the CHAT feature in the bottom right corner of your screen -OR- check out our list of members who are happy to provide you insight & expertise.