Do you have a business idea, but don’t know where to start? Would you like to get the lay-of-the-land when it comes to understanding the many support resources available for entrepreneurs? Whether you’re nervous about preparing a business plan or just need another perspective, run it by John for some valuable feedback. Register here!

Join John for his virtual office hours every Tuesday from 1:00pm to 2:00pm!

This session is limited to one person on a first-come, first-serve basis.

Zoom meeting details will be provided once registered. 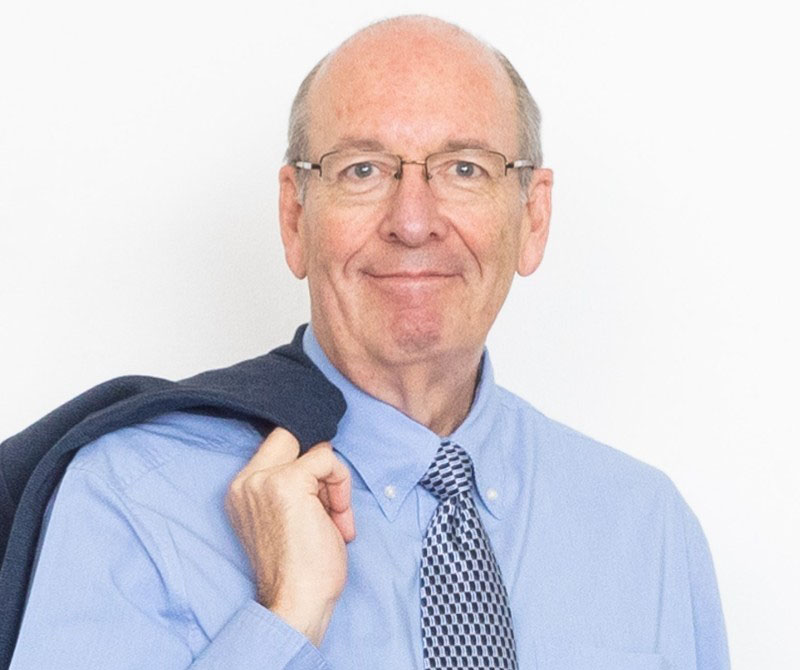 John Pickard was the founding Executive Director of the Henry Bernick Entrepreneurship
Centre at Georgian College and served in that role from 2014 to 2019.

John honed his skills in marketing and sales with global marketers Bristol-Myers and Warner-
Lambert. Following that he became Vice President of Telemedia Publishing, then Canada’s

largest consumer magazine publisher. He entered the entrepreneurial ranks when he joined a
start-up in the prepaid card market, which was ultimately sold to AT&T. This led to the
acquisition of Orlando-based New Horizons, a cell phone company that John and his partners
took public and eventually exited. John spent the 6 years prior to joining Georgian College
mentoring entrepreneurs with Mars Discovery District, Bioenterprise Corporation, and
Innovation Guelph. He has been a Board member with the Greater Barrie Chamber of
Commerce, Georgian Angel Network, and the Sandbox Centre. He is currently pursuing a new
entrepreneurial venture, helping men to get to a healthy weight for life.