The team at Muskoka Futures recently went through the Equity Sequence™ training, and I chatted with Executive Director David Brushey about what brought them to it, and why he, as someone who—by his own account—hasn’t experienced a lot of bias or discriminaton in his life, is nevertheless concerned to make sure advancing equality remains top of mind, for the organization and for him.

In many ways, Equity Sequence™ is a natural fit for Muskoka Futures, a nonprofit that helps small businesses in Muskoka, Ontario find resources and investments and, by extension, helps bring economic growth and a positive impact to the community.

David and his small team of three (Jodi Chapman-Good, Jenn Goodfellow, and Tyler Lockhart) have a way of working that involves asking questions that challenge themselves and their clients to make better decisions and generate greater impact.

So a question like, “How will an investment in this business help this entrepreneur achieve their goals while also benefiting the community?,” squares well with what Equity Sequence™ similarly aims to do—that is, challenge users to ask questions that lead to better, more equitable, decision-making.

click here to LEARN MORE ABOUT the Equity Sequence™ PROGRAM

More directly, though, it was Muskoka Futures’s core identity as a brand—which is to be approachable, knowledgeable, and connected—plus their growing sense of having a role to play within their community, that made them feel an obligation to become better informed about inequality.

“We really feel we’re very much a leader in our community,“ David told me. “And one of the things we believe we need in order to be a good leader is to be inclusive and attentive to these issues.”

So when David heard about Equity Sequence™ through an associate organization (Sandbox Centre), he and his team were immediately in sync in feeling it was something they needed to try. And, as it is with so many learners, it was the simplicity of the concepts and questions that resonated:

“All four of us afterwards had a quick call, and everybody thought it was absolutely excellent, because it just asked these questions that are very simple.”

Beyond the practical application of integrating the Sequence™ into their work, I also talked to David about the importance of making conversations about inequality—and especially racial injustice—easier to have, at least as a starting point. Because the truth is, we all talk about needing to have uncomfortable conversations. But getting from the needing to the having…well, there’s the rub.

David acknowledged, for instance, that there’s a certain level of anxiety and discomfort in trying to figure out what role he, as a “white guy” can play as a participant, when it’s easy to see that someone might see him, or someone who looks like him, as part of the problem.

And from where I stand—that is, having had lived experience as both a (physically unimposing) female and a racial minority (two identities frequently relegated to less noticed status)—I always wonder what gives one white male (to put it crudely) who hasn’t personally experienced bias or discrimination the ability to make an empathetic leap, while so many others in the same boat seem unable to?

I find myself trying to ferret out the possible explanations.

Is there some hook? Some hidden experience from childhood? Could it be as simple as good parenting? A throw of the genetic dice? 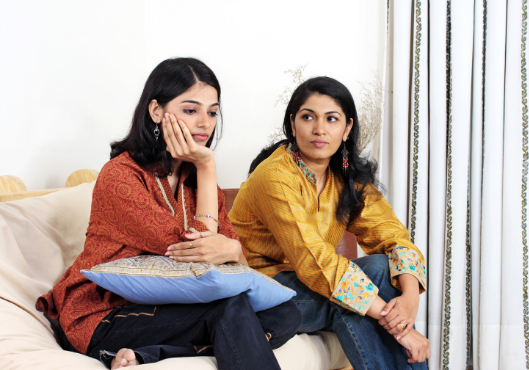 (I ask this last part only half-jokingly, because, for example, you can’t teach a psychopath to have empathy, and the evidence is in that psychopathy is at least partially heritable.)

I don’t have an answer, although, interestingly, David did mention having been part of an advancement program from grades 3-8, where the demographics of the program were a higher percentage South Asian and East Asian.

Being in the minority as a white student; moreover, a white male who played competitive hockey when his classmates didn’t—hockey is known as an especially white-dominated sport; indeed, one with a troubling past and sometimes present of non-acceptance toward non-white players—he did find himself making jokes at times later in life about being the “token” white hockey player in the class.

He now realizes, in a way he didn’t previously, that this was obviously an expression of feeling he didn’t quite fit in, having to do in part with some self-consciousness that he wasn’t as academically inclined or motivated a student as many of his peers—although he now also sees in retrospect that the jokes, meant as light and self-deprecating, may unintentionally have played in to a different set of stereotypes about Asian students as high-achievers.

As one of the only Asians in my school, growing up, I understand this mode of joking and self-deprecation. And I think any experience of this kind, of being in the minority within a given context, can be eye-opening.

As a more recent example, it occurred to David while taking the Equity Sequence™ training that he was one of only a very few men in the group. So in that small context, too, at least, he could identify with the “outsider” position.

For David, though, this realization in this more recent scenario was helpful. Because, as he explained, while he didn’t necessarily feel he had a compelling story of bias he could share, one thing he realized he could do in that situation was listen.

“And I don’t know yet what my role is in the broader sense of how to help drive change,” he added, “but I’m listening.” 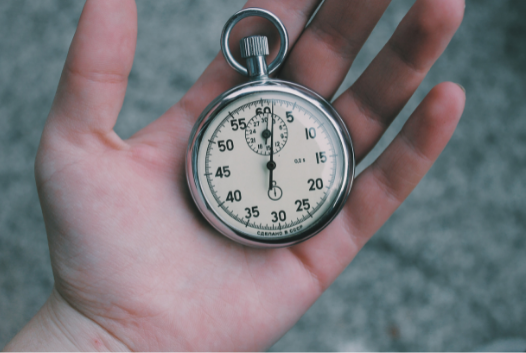 To me, one important aspect of Tidal Equality’s ethos and approach is that we believe ALL people (white men included!) are needed and welcome in the cause, and we will try hard to meet you “where you are.”

In that vein, every productive conversation you can have is a step forward.

You might even say every productive conversation is a challenge to the status quo, which is a definite motivator for the Tidal Equality team—and the thing they hope Equity Sequence™ can teach learners to do.

This, too, resonates with David’s vision for Muskoka Futures, which involves challenging the status quo toward the goal of helping more people in the community do better.

In fact, as an impact organization, what Muskoka did five years ago was to try to challenge their own status quo and push themselves to do better.

As David put it:

They made changes up and down the board, including to the actual Board structure, making it governance- rather than operationally-based.

They revised their loan approval decision-making process and drastically shortened their response time.

And they challenged themselves to create a process (a self-assessment questionnaire) to help them better understand each business’s story, so that they in turn could help those businesses access the most useful programs and resources.

Five years on, they are again at a point of re-examining themselves and setting new strategic goals. And the biggest change they’ve experienced over the past five years is that they are seen much more as a leader within the community than before.

As such, they know and believe that demonstrating leadership on the equality front, while engaging more deeply with the community they serve, will be essential. And they hope the practice of adding Equity Sequence™ questioning to their decision-making can play a critical role.

As a coda to our conversation, David thanked me afterwards and noted it had led him to have further conversations with all the members of his family in succession about inequality and bias. He remarked:

“Every time we (and I mean we in a broad sense) talk about equality and inclusion, the conversation seems to get a little bit easier.”

“Perhaps,” he added, “that is one small way we can push for improvements in equality and inclusion—by sharing our story and listening to the stories of others.”

I love that idea. 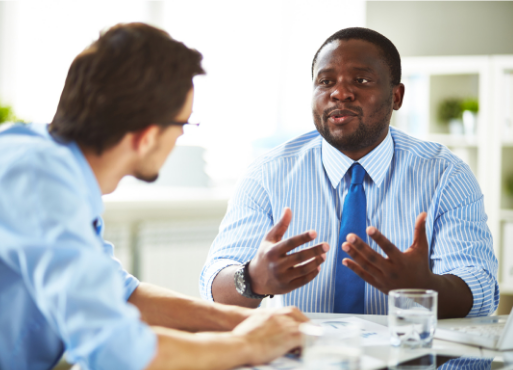 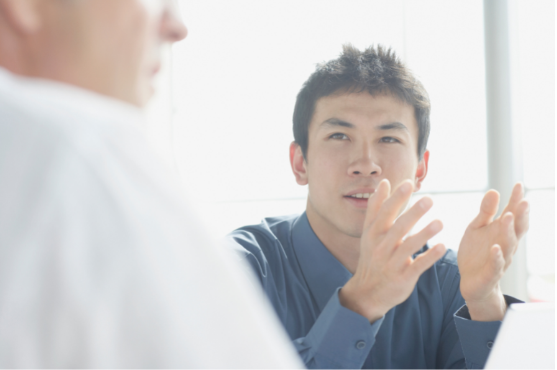 In fact, it’s gratifying to realize I could be part of a simple conversation that could produce a chain reaction of this kind, however small. It does make me think about the power of stories and their potential to create a domino effect of impact and influence, toward toppling obstacles. If that could be the outcome of every honest conversation, what a new world we’d have a chance to shape. 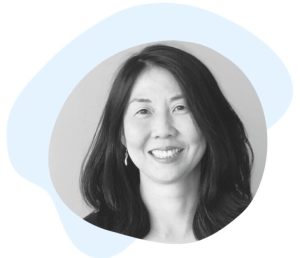 Suhlle Ahn has 20 + years of professional experience, working in fields as varied as classical music, high tech, and fashion. Initially trained in literary criticism, she started out on an academic career path but eventually moved (back) to New York, where she completed her education in big city survival, becoming a technical writer and illustrator in the process, during the early dot-com boom.

Attuned from a young age to the perils faced by marginalized groups in times of political instability, Suhlle hopes to commit the next phase of her working life to advancing social justice, continuing to raise her voice wherever possible over issues of diversity, equity, and inclusion.

Find Suhlle on LinkedIn and follow her on Medium where you can read more of her provocative and insightful content.

CLICK HERE TO LEARN MORE & register for the upcoming cohort