“Disclaimer: This article does not endorse any political party or candidate.”

The September 20th, 2021 election will soon decide what political party will win the 44th federal election. The Liberal Party is looking to gain a majority control over the federal government, which is the primary reason for the snap-election.

“Funding related to COVID-19 recovery is one of the main concerns for each party during this election.”

Canada has many political parties in this Federal election. However, this article will focus on the four most plausible outcomes and what that would mean for federal grant and loan programs. Please note that Canadian provincial funding programs vary and are not impacted equally during a federal election. Although, some may be altered or discontinued following the election if they were federally influenced.

What Happens to Federal Funding Applications During an Election?

Canadian federal funding programs will still accept applications for reviewal, however any programs designed for a Minister signature will be delayed until the new/retained Prime Minister has been determined.

Should the Liberals keep their power, funding will likely be resumed in a matter of weeks due to a maintained structure. If a new party is elected, this temporary pause can last several months due to natural transitions into parliament as new Ministers are appointed.

Programs that don’t require a Minster sign-off such as hiring & training programs, COVID-19 relief funding, or Provincial grant programs will operate normally unless they were federally influenced. 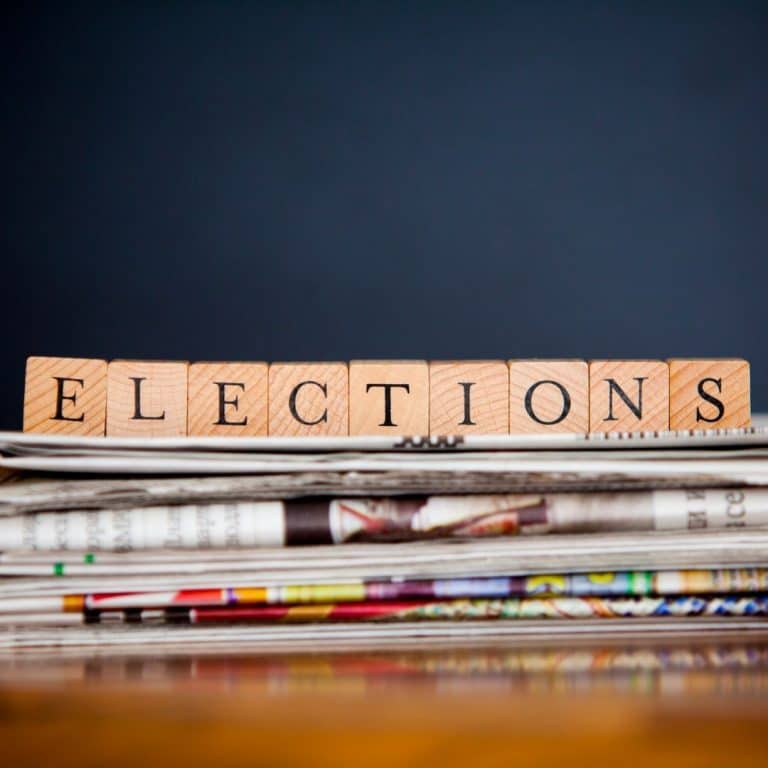 Outcome #1: Liberals Stay in Power as a Minority Government

Moreover, Liberals keeping leadership with a minority government, means that established funding programs will likely be seen through to completion. Therefore, federal funding that focus on COVID-19 recovery, job retention and growth, clean technology, and R&D funding programs will resume.

If the Liberals win a majority government, previously mentioned outcomes will still hold true, however, the Liberal Party will now have greater control on current funding programs with increased power to enforce new initiatives. The Liberals agenda will continue, as well as new programs created for COVID-19 wage subsidies, sustainability and environmental Funding, and clean technology.

If Conservatives win, we can expect several changes. After the official transition, Ministers will be assigned who will oversee the Conservative mandate at a department and agency level. Federal funding would likely be altered, replaced, or discontinued as a result.

Many of the new programs would tackle COVID-19 recovery, Canadian jobs, and business growth programs. Existing programs may also be rebranded and relaunched under the new government.

If Canada sees its first Federal NDP government formed, the result would be significant changes to government funding. Historically, NDP’s at the provincial level lean toward direct support for individuals and families, as opposed to large-scale business programs.

Canadian government funding is typically effective in economic development. Therefore, it’s possible that the NDP would investment in small businesses but significantly less than Conservatives or Liberals. It’s possible that larger funding programs, designed to support businesses, would be modified and framed for sustainable growth or their impact on individuals.

Mentor Works is a business support organization specializing in Canadian government funding. The Ontario-based business has helped hundreds of businesses build and execute their funding strategy through a mix of federal and provincial government grants, loans, and tax credits. Mentor Works offers free online resources, funding webinars, and news via their website at www.mentorworks.ca.